Discover the department
of the Val de Marne

A land of contrasts

The Val-de-Marne is a very diverse département which includes some territories that by essence are opposed, and where you can find at the same time numerous towns of the former red suburbs and much more residential ones (along the river Marne) or much more peri-urban, marked by the history of the countryside and forests (such communes of the former Seine-et Oise).

The département of the Val-de-Marne is happily crossed on a long portion by the Marne, with many communes bordering it. Its cities of the first urban fringe, Saint-Mandé, Vincennes and Charenton are also adjacent to Paris, and also directly benefit from Paris second “green lung”, the Bois de Vincennes. On the other side of the département, Nogent-sur-Marne, Le Perreux, Joinville and Saint-Maurice are boarding the park too. 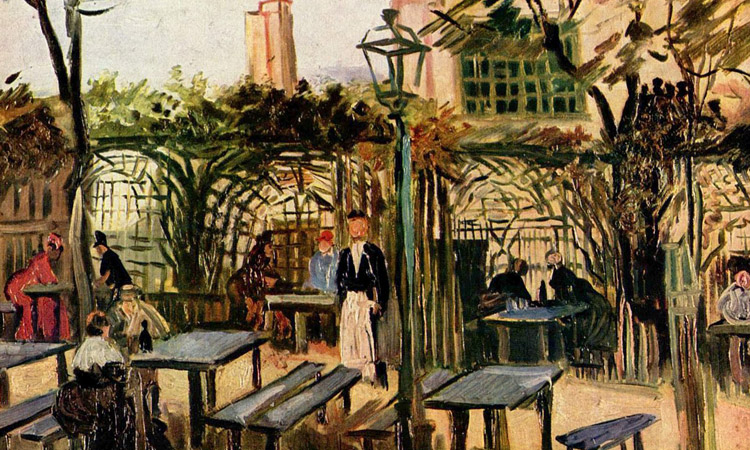 We live in a relaxed way in the East side. No showing off more and more, rather a good-natured atmosphere. Families manage to enjoy their environment. Variety in land planning and population leads to new local jobs linked to baby-sitting, caring professions and home help. The schools, high schools and grammar schools have a good reputation and you can also find many private establishments. Commercial premises are numerous and street markets many and crowded. Commercial centers are not far away, just outside the towns and easy to reach.

Being situated full East, then directly facing the West, the Val-de-Marne benefits from a very important transport network, the policy having since long been to bring the workers living in the East side to the companies of the West side. The fast train RER A halts all along the way (the town of Saint-Maur has itself four stations), then it splits up and runs up to Disneyland, a hub to be in the East like station “Châtelet” is today in the town center. The future GPE (Grand Paris Express) has its nerve center situated in Champigny and the first section of the super underground ring road to be completed will be the one of the Val-de-Marne. The bus network is dense too as, weight of History again, the workers would not owe any car. Hence this privileged position, now that the automobile has to be banned, as the precursor of soft multi modal developments - cycling lanes, separate bus lanes (the TVM for instance), multi-transport interchanges, parking spaces along the stations, lateral connections …

A variety of habitat 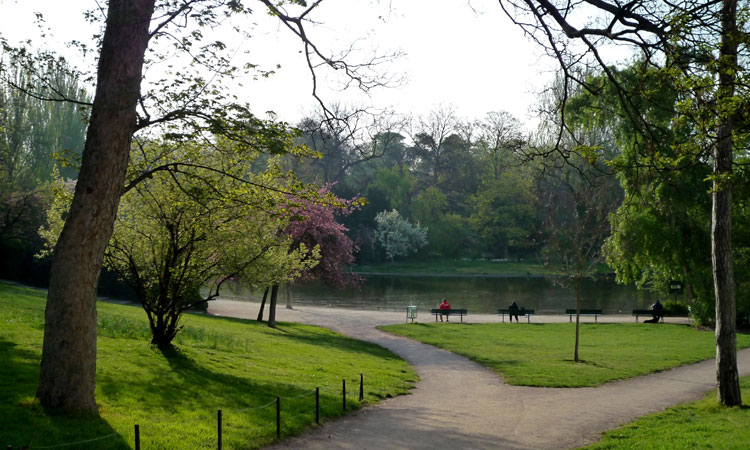 No tall towers or ghettos in the Val-de-Marne, rather some scattered dwellings with traditional houses, human-scale buildings and pretty residences. Whereas it does not deny having had in the past a working class image, the département still holds numerous places where the bourgeois and the rich industrialists used to come and enjoy their “country house” located by the river Marne, at a time when the expression “waterfront” would be a real lifestyle ! Today, owing to the lake of Der, the Marne does not overflow anymore and the beautiful millstone villas or the designers’, painters’, artists’ pavilions are extremely sought after, as they offer, like their counterpart of the West side, some high volumes (as the land itself was not worth anything), and some privileged locations at a much more affordable price than on the other side of the capital city.

Some cities in the Val-de-Marne are real nuggets, the most sought-after gems, being both at the gateway of Paris and facing the Bois de Vincennes. The market is stable, as the Parisians are attracted by a life in the open air and the shops nearby, and thus the transactions are rather in progression. You may also benefit from some fine opportunities in more distant cities (Bry-sur-Marne, Ormesson, Villiers…) though for the moment less renowned, but which are going to be in the near future, because the main assets of this département remain its proximity to Paris, an exceptional transport network and a large proportion of green spaces. Ivry and Vitry-sur-Seine, still with their large urban wasteland and fragile population represent the strongest value-added potential, if you consider to acquire not what can be seen now, but what can be made of it in the future.

SEARCH FOR A PROPERTY
Stay connected! 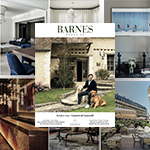 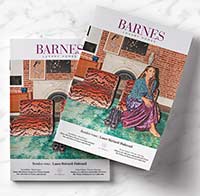 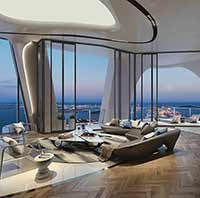 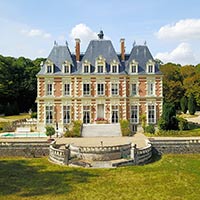 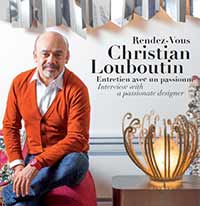 Your criteria are automatically filled in, simply enter your e-mail address.

Search for a property for sale

Please enter a location and select at least 3 criteria to create an alert.
BARNES thanks you

Your request has been us transmitted and we will contact you as soon as possible.

ERROR! YOUR REQUEST HAS NOT RESULTED

Your request has been us transmitted and we will contact you as soon as possible.

Fill in your details and we will contact you as soon as possible.